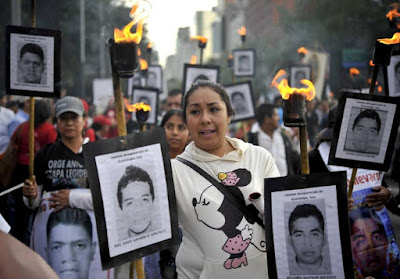 Mexico has struggled for a long time to construct transparent and effective public institutions, but it has now reached a new low.

Last weekend, a panel of five experts who had been hired by the Inter-American Commission on Human Rights (IACHR) to help investigate the forced disappearance of dozens of student activists from the Ayotzinapa Teachers College in the State of Guerrero, left the country in disgust. They denounced the Enrique Peña Nieto administration for obstructing justice, stonewalling their requests for documents and interviews, as well as for orchestrating a sustained campaign of harassment and intimidation in the media and the courts.

“The obstruction of an investigation of this kind has very serious repercussions for the future,” Angela Buitrago, one of the international experts, told the international press. “The Mexican system is unique of its kind in the world. It is particularly corrupt and dysfunctional in all its forms and we have been battling against this all these months.”

Those of us who live and work in Mexico are accustomed to the trials and tribulations of dealing with the “justice” system here. It is usually a complete waste of time to report crimes to the authorities. It takes hours to file a report, the police rarely investigate, and when they do get around to it they are highly inefficient and often ask for kickbacks.

No wonder less than 10 percent of crimes are ever brought to the attention of the authorities, according to official statistics. Of those, only two-thirds are investigated, a small fraction are brought to court, and almost none actually lead to convictions. Mexico is consistently ranked as one of the countries with the highest impunity rates in the world.

But the case of the 43 student activists missing from the Ayotzinapa teacher’s college since Sept. 26, 2014 was supposed to be different. The forced disappearance of these students led to an historic uprising of the Mexican people that sent tremors throughout the world... 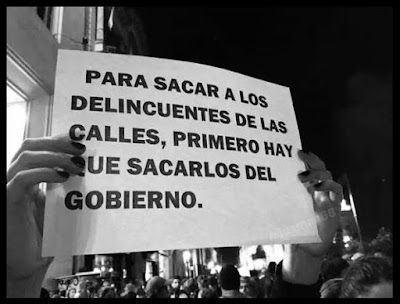 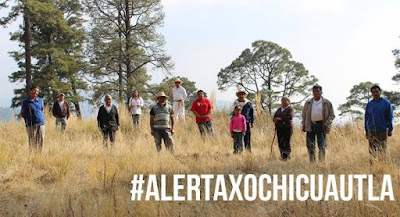 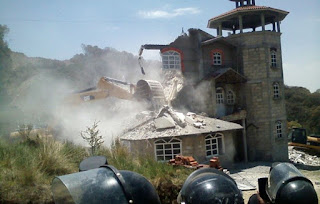 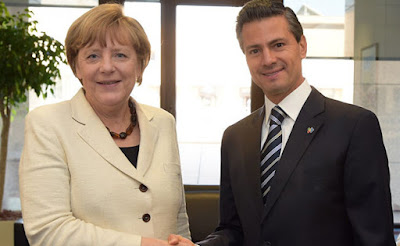 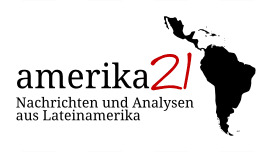 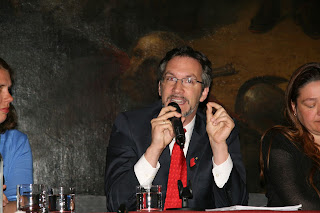 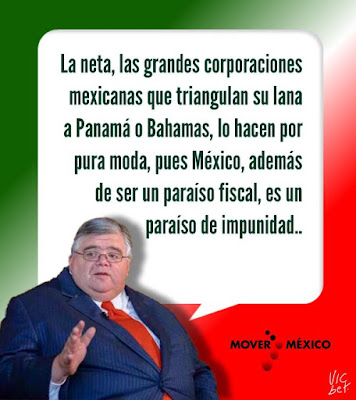 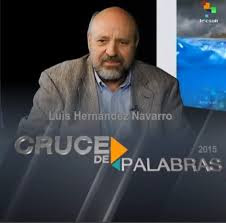 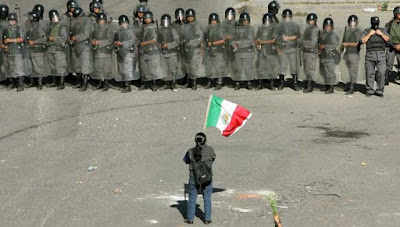